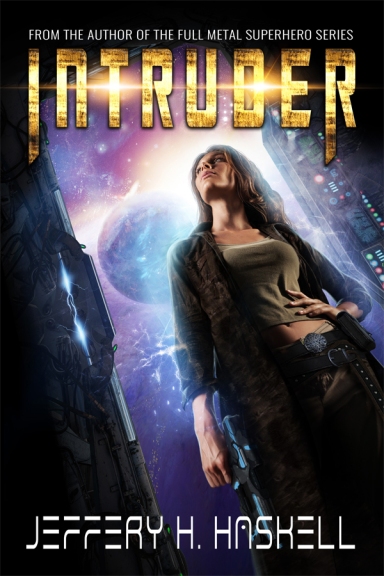 Check out the pre-order if you’re into fast-paced, action-filled sci-fi!

Nina is looking to put her violent past behind her. When she signs up with the Rangers, a system-wide law enforcement agency, she hits the jackpot. Months of service in space and no contact with people is just what she wants.

It isn’t what she gets. Within moments of setting foot on Ceres Colony Nina makes the Minors Union Authority an enemy. Now she has to navigate the cutthroat MUA while investigating missing Rangers. With the help of a local and the colony’s governor, Nina sets out to unravel the colony’s dark secrets.

But if she fails, she might just find herself on the wrong side of an airlock.